The Art of the Interview 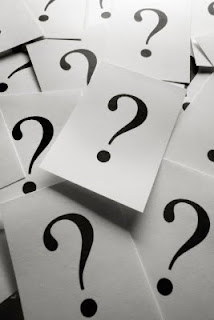 A "comment" posted by Jonathan Barratt on TED Talks. The Art of the Interview by Marc Pachter

Like clock work humans sculpt themselves by the hands of their experience,
But these unbound by traditional round that leaves the hands mysterious,
The quiet ones with cat caught tongues have stories of their ingenius,
Ones which lead to tales and songs which have you sound delirius,
But how to hear of the times past on,
A questions sir, but ah! Which one?
The one which asks them of their scars and placed a piece in time's collage,
This held by hands in an amorphic clock the shape of which dependant on,
The man you stopped to ask the time, he's dying to tell you,
He's proud to be alive.