Christmas Traditions: Remembering the Past 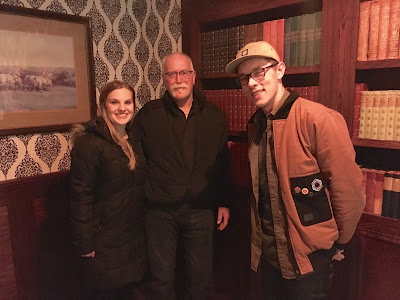 It's my tradition to look through past memories during the quiet days after Christmas celebrations are over and before New Year's Eve/Day festivities begin. Wandering through my digital photo library today, I pieced together a chronological list of past Christmas locations and activities. Where digital records don't exist, printed photographs may, but this is not the day for locating them. If you celebrated with us and know which year and/or have photos, I'd welcome them! In the meantime, here is a brief not-quite-thorough summary of the last 59 Christmases. 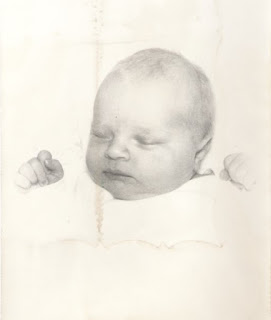