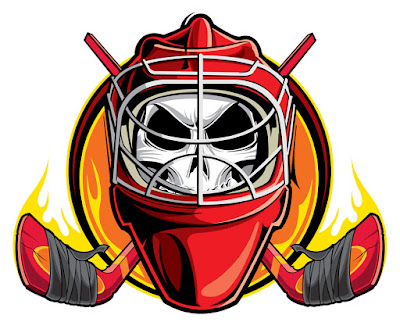 Everybody hates the goalie.

If he's your opponent, he's the last barrier to your score, your glory.
If he's your teammate, he's rarely the hero (if you win) but he's always the goat (if you lose).

Good goalies are hard to find. They are even harder to train. There's rarely any knowledgable goalie coaching at any level below the NHL, perhaps not even there.

Add to that, the opposing team doing whatever they can to screen, obstruct, and get past the defending goalie.

Now the pendulum is allegedly swinging away from protecting the goalie to allowing pretty well any goal that crosses the line even if the goaltender was hit, slashed, shoved, tripped, or worse.

Why are decisions (about how the goalie interference rule is interpreted) being made by people who have never played between the pipes?
Give the goalies a voice. And give them room to do what they do.

The pendulum needs to swing toward tighter restrictions, not less. The only way you ensure fair play, and a legitimate goal is this: don't touch the goalie, especially inside the crease.

Let every person play their position to the best of their ability without interference.
Then IF you score, you can celebrate with a clear conscience.